Today is the first of two âFriday the 13thâ days in 2017. Paraskevidekatriaphobia, the fear of Friday the 13th, is a real fear, but is it founded? Whether youâre superstitious or not read on to find out how the legend began and some of the most popular superstitions of this day.

The History of Friday the 13th

While Paraskevidekatriaphobia is the fear of Friday the 13th it may have begun with a fear of a number. Triskaidekaphobia is the fear of the number 13, which has long been associated with negative meaning. According to Fearof.net, the number is regarded as evil and unnecessary, as it follows the more important number 12, in numerology. In an article written by Sara Coughlin for the Refinery29 website, there are two origins of fear. The first traces back to biblical times. Friday is believed to be the day Adam and Eve ate the forbidden fruit and were cast out from the Garden of Eden. Jesus was also crucified on a Friday, according to the Bible. The number 13 gets its bad name from the Last Supper. There were 13 apostles depicted, and the 13th apostle to arrive was Judas, the betrayer of Jesus.

The second event gets its background from the Da Vinci Code. The Da Vinci Code alludes that the Knights of Templar were arrested, tortured, and killed on, you guessed it, Friday the 13th. While there is some truth to this, it is not believed that this could have caused all of the superstition. The fear was popularized in the 1900s in film that connected the day and the number, according to National Geographic.

What are the superstitions?

According to the International Business Times, these things can bring bad luck on this spooky day: 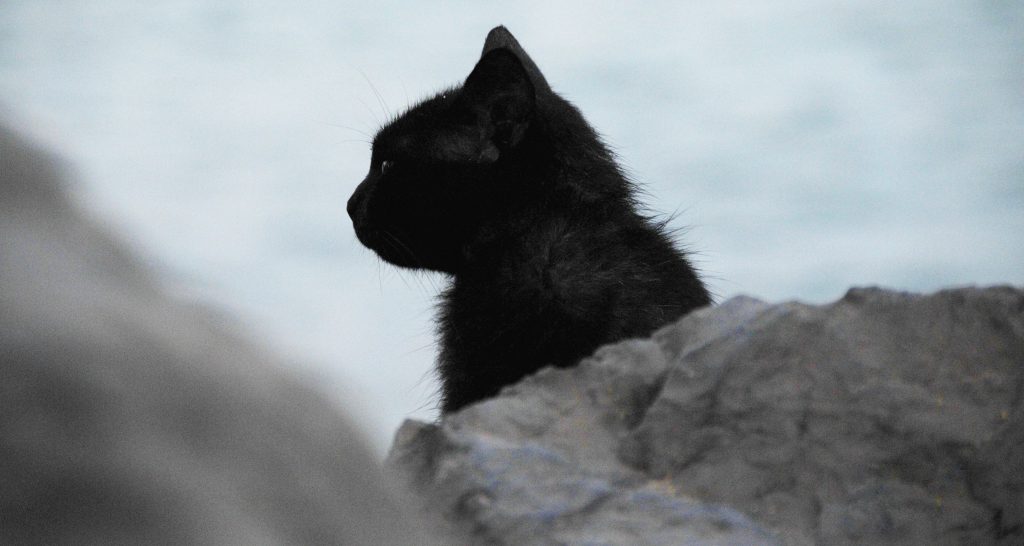 Clemson won big and saved big in their College Football Playoff Championship win over Alabama to become National Champs. After an almost identical matchup that ended in loss for Clemson last year they decided to make some changes to their bonus system.

Whatâd The National Champs Do?

The university purchased bonus insurance. After their loss in 2016 the team paid its coaches and staff close to $2.3 million in bonuses, according to an article by USA Today. With high hopes for their 2016-2017 season the Tigers purchased a new insurance policy. The policyÂ would help to cover some financial duress in the event of a bid to the national championship. The coverage, costing $272,000, savesÂ the school $500,000 in the event of the loss and $1.2 million with a win. Clemson made all the right moves to win the game and save some money along the way.

Congratulations to both teams on a great game. Clemson did wellÂ taking advantage of all the insurance world has to offer and becoming the new National Champs! 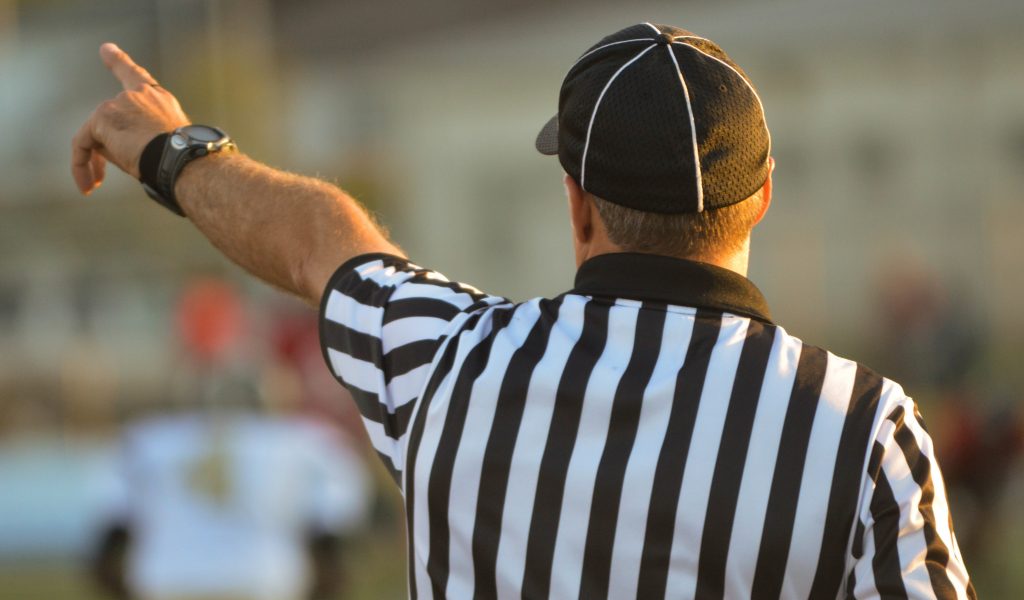 Today is National Clean Off Your Desk Day, and it might be time to reevaluate some of your clutter. If youâre like me your desk is easily unorganized. Itâs a pile of papers, coffee cups, or any other items that do nothing to enhance your work life. Get 2017 off on a better foot by cleaning off your desk today!

First of all, trash is the easiest stuff to get rid of. Maybe itâs wrappers or notes you wrote about something irrelevant. Recycle what you can for some environmental karma and trash the rest. Are you still looking at December 2016 on your desk calendar? Go ahead and trash it and start your new year.

Create folders to help organize loose papers you have. By putting all related materials in the same place you save time searching for what you need. Getting a folder organizer can also help with clutter because it keeps your folders together whetherÂ itâs in a drawer or on your desk.

Clean your desk and electronics

Now that youâve cleared off the desk thereâs probably a fair amount of dusting to do. Wipe down your desk, keyboards, computer, phones and anything else on your desk. It will surprise you how much grime your desk items collect over time.

Reap the reward of a clean desk and, hopefully, a newfound workflow. You will be organized and ready to take on the year now that your desk isnât cluttered. 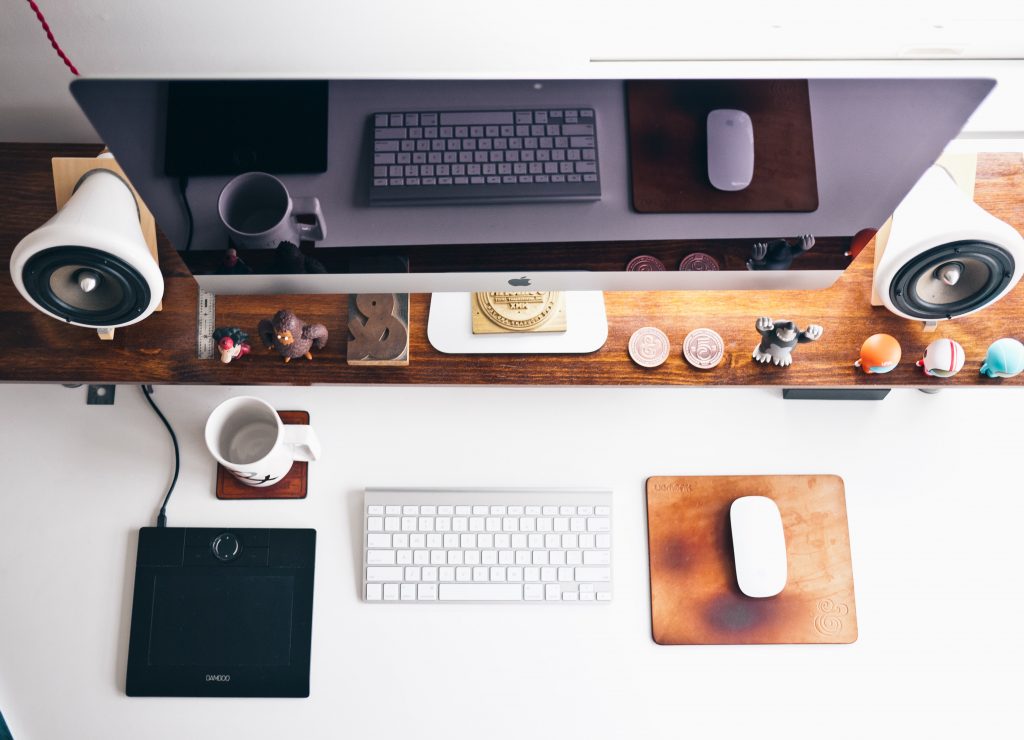 Since more than 40% of couples get engaged between November and February each year, according to Wedding Wire, thereâs a good chance you or someone you know got engaged this holiday season. First things first, congratulations! This is a crazy and exciting time in anyoneâs life. Weâve got some ideas for the next steps you should take financially to ensure success for your married life. 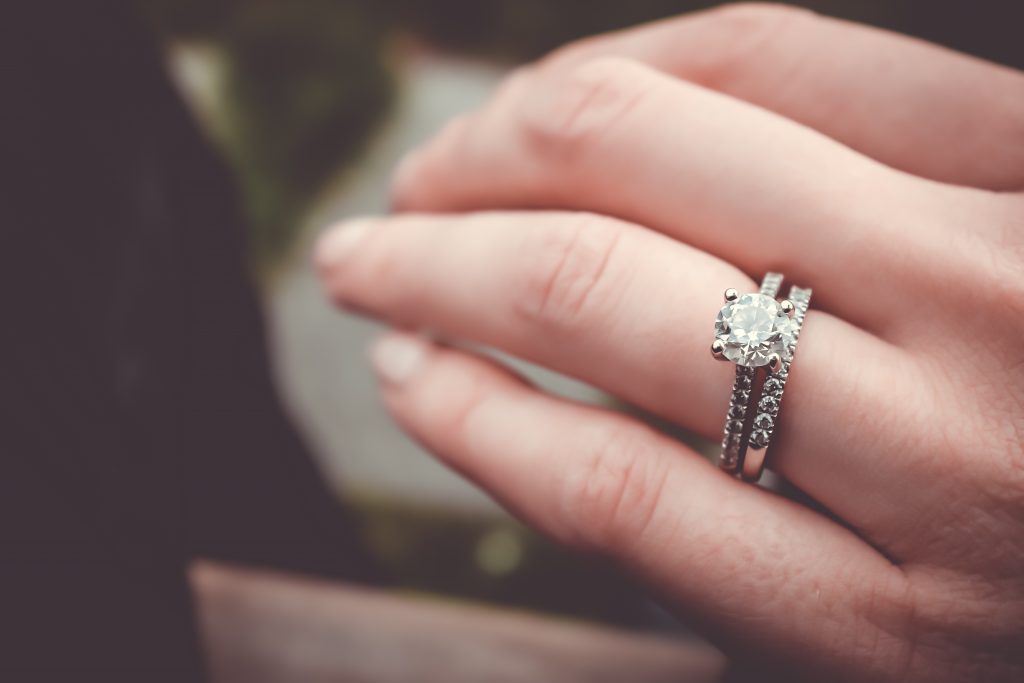