When you purchase homeowners insurance you can almost assume that damage from certain perils is included in your coverage. For example, you expect theft, damage from a fire or vandalism to be covered. Itâs hard to imagine that youâd need coverage for much else (besides floods, which typically are not covered but must be purchased separately) when youâre moving into a new home. Check out these four examples of unusual coverage:

It may seem far-fetched, but your insurance probably covers you in the case of damage caused by space debris. What exactly is âspace debrisâ? In your policy there may be a clause that covers falling objects, such as meteorites, satellites, and parts of airplanes that may fly over your home. 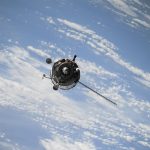 CDs Out of a Car

This example may sound pretty specific because it is. A client of ours was surprised to find out when he was younger that his parentâs homeowners insurance covered the cost of some CDs stolen out of his car. Contents stolen out of your car can in many cases fall back on your home policy.

Normally your insurance will coverage damages by a peril to grave markers, mausoleums, and headstones. Damages will be covered whether they are onÂ or away from your residence. You can receive up to $5,000 for the property.

There are plenty of reasons that riots break out across the United States. They range from political issues to the victory of a sports team in a major competition. Whether your home is looted by rioters or damaged by over exuberant sports fans there is a good chance your insurance will cover it.

It may be untraditional, but knowing what your homeowners insurance covers can save you money after unusual damages.

Congratulations, youâre expecting a baby! Whether itâs your first or fourth, as new parents, there are some changes you will need to make with your health insurance. The options may seem singular, just add your new baby to an existing family policy, but it may be more affordable and better for your newborn to have his or her own policy. 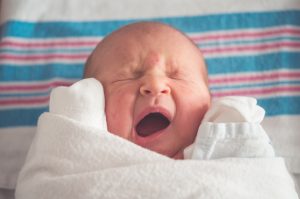 What are your options as new parents?

Adding a baby to an existing family plancan increase premiums by substantial amounts. It may seem like the easiest option, but simply getting a separate can give you better coverage and a lower premium. In most instances you will have 30 days from the time a child is born to secure some type of health coverage for you baby. A policy you purchaseÂ in the 30 days backdatesto begin on the birth date. If you are adding a baby to an exchange plan you may have up to 60 days. It is not suggested that you wait, according to BankRate.com.

According to the Affordable Care Act, there are specific times during the year that you can purchase health insurance. There are some life events that qualify you to get insurance outside of the enrollment period. Having a baby or adopting a child is considered one of these events. Donât hesitate calling your agent to find out what your options for coverage for your new baby are.

Have questions about your coverage or if you qualify for a Marketplace plan? Feel free to comment below, email us (info@mcgriffwilliams.com) or call to speak with one of our agents, (352) 371-7977.

When it comes to life insurance it can be difficult to predict how much coverage you need. There are several factors to consider. These includeÂ how many children you have, cost of living, and how long you will be replacing income. 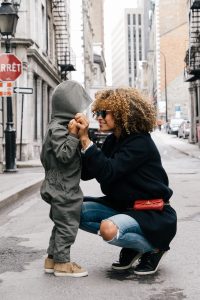 According to our Financial Insurance Advisor and resident life insurance expert, Nick Deas, the amount you need is oftentimes 10 to 20 times your annual income. For example, if you make $50,000 a year the amount of life insurance coverage youâd need is anywhere from $500,000 to $1 million. Now it may seem like taking the easy road would be productive enough, but doing so doesnât factor in whether you and your spouse are insured, whether you have saved already, or expenses for a childâs college education.

Knowing what youâre saving for and breaking down the amounts can be helpful when choosing your life insurance. One factor to calculate and consider is debt. This includes your mortgage, credit cards, loans, and anything else that has yet to be paid off. The next factor is your childrenâs educations. Deasâ estimate is $100,000 per child for room, board, and tuition for a four year degree. This may not apply if you already have a fully funded college payment plan. The final factor is the amount of income you are replacing and the length of time it is needed. If you are a stay-at-home parent then you should consider the cost of keeping up your home and childcare versus a traditional salary.

Give Nick Deas a call, 352-371-7977, or email him, nick@mcgriffwilliams.com, today for different quotes and options for your coverage. Donât wait until itâs too late! 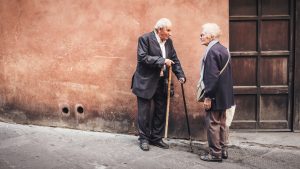 Does it seem like every time you go in for car repairs the cost goes up? There are several reasons simple repairs, such as replacing a headlight, seems so expensive compared to five or 10 years ago.

One reason for increased cost of repairs is a difference in technology used when constructing vehicles. According to Safeco Insurance, one of the most frequently damaged parts of a car is the headlamp. More and more vehicles are switching to adaptive headlights. According to HowStuffWorks.com, many countries are beginning to require vehicles to have these headlights. They enhance visibility with sensors that adjust to bends in the road. The cost of these headlights for repair can be anywhere from 1.5 to 2.5 times that of standard headlights.

Another factor that increasesÂ your repair costs is the number of parts in your vehicle. According to Safeco Insurance, a 2015 Accord LX has approximately 2 times the number of parts that the 1996 vehicle of the same model had. If you get into a wreck or damage your vehicle you may have more to repair. The parts in the vehicle that you have to repair can be expensive.

Donât be surprised if you own a newer vehicle and repair costs seem more expensive than they did in the past. 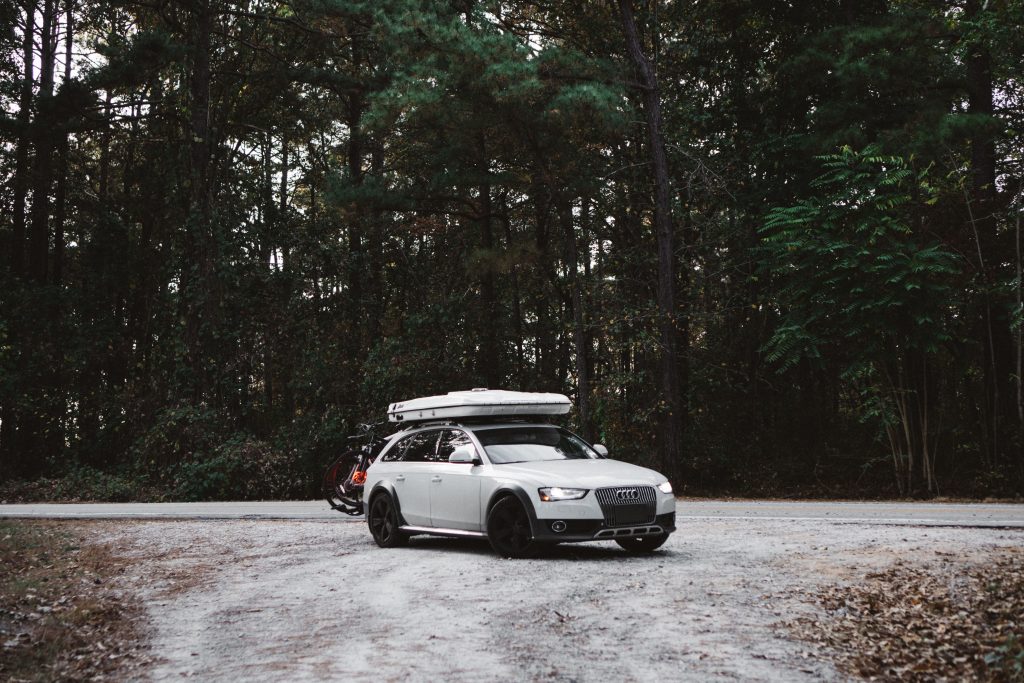